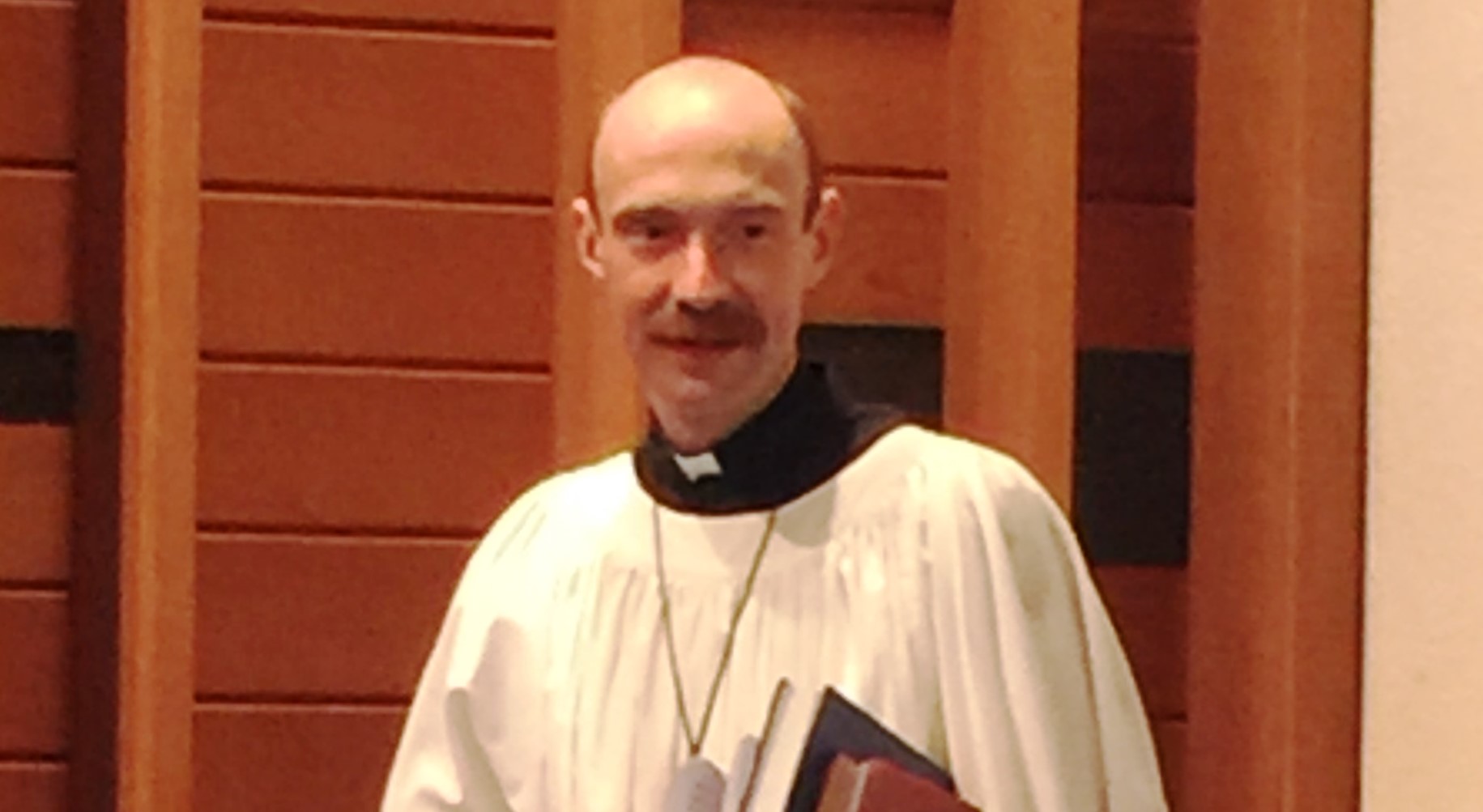 Pastor Gerhard P. Grabenhofer, Faith's pastor from 1998-2019, is a product of our Lutheran schools. His Kindergarten through Eighth Grade education was at St. John’s Lutheran School in Lombard, IL. This is the school of the church, St. John’s Lutheran Church, where he was baptized and formed in the faith. It was during his years at St. John’s that the Lord instilled in him the desire to serve Him as a pastor in His Church. After St. John’s, he attended Valley Lutheran High School in St. Charles, IL. He then attended and graduated from Concordia University Wisconsin having majored in theological languages. His seminary formation was at our Synod’s  Concordia Theological Seminary in Ft. Wayne, IN. While at seminary, he served a summer vicarage at St. Paul Lutheran Church in International Falls, MN. His full year of vicarage was spent at  Immanuel Lutheran Church in Cleveland, OH—a bilingual German-English parish.

Pastor Grabenhofer has also worked on several projects over the years. The first was the translation of a daily devotion from the sermons of C.F.W. Walther, founding father of our Missouri Synod. When his parish in Texas was remodeling and expanding the parish hall a box of junk was uncovered. In it was Das Walte Gott!, the original book from 1894. Thinking this book was too important and valuable to be left inaccessible to the English reader, Pastor Grabenhofer began to translate it. It was published in the summer of 2006 by  Concordia Publishing House under the title God Grant It. Although now out of print, this book can still be found on Amazon also as a Kindle eBook and as one of Concordia’s Print on Demand books.

He also worked as part of the translation team to bring into English Exodus of the Eight Hundred by Ingerose Paust. This was published by Concordia University Press, Austin, TX in 2015 and recognized by the Concordia Historical Institute. This popular German historical novel details with gripping drama and exciting adventure the emigration of the Lutheran Saxons in 1838 and their arrival and settlement in St. Louis and Perry County in 1839. This is the only current work of historical fiction that places the narrative into the hands of the general reader.

In September 2019 Pastor Grabenhofer accepted a call to serve the Lord's people at Faith Lutheran Church in Sturtevant, Wisconsin. In the meantime we are being served for Sunday services by several pastors who faithfully preach to us God's holy word and give us His gifts in the Blessed Sacrament. Please keep us in prayer as we seek the man the Lord has chosen to be our new pastor.